Problems with websit links, generator.html (1x1) and a black page. 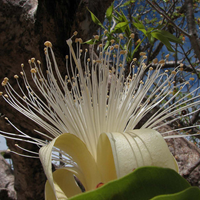